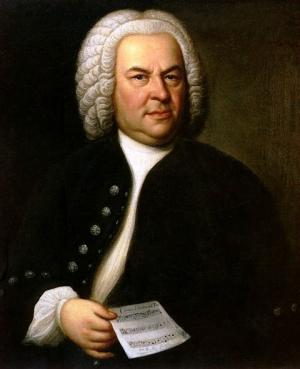 The Mass in b minor BWV 232 by Johann Sebastian Bach is a musical setting of the complete Ordinary of the Latin Mass. The work was one of Bach's last compositions, not completed until 1749, the year before his death. Since the nineteenth century it has been widely hailed as one of the greatest compositions in musical history, and today it is frequently performed and recorded. Bach's second son Carl Philipp Emanuel archived this work as the 'Great Catholic Mass'. 'Dona nobis pacem' is the very last movement of the mass.