Already as a teenager Simon Scheiwiller started to arrange short piano pieces and film music for small wind ensembles and later began to write his own compositions. Meanwhile, he writes many compositions and arrangements for concert bands, which have largely been written for his personal use as a conductor. Works for wind band have been published at Musikverlag Adank and Baton Music.

Through his large experience as a conductor and as a performing musician, he has a good sense to use the right instruments and sounds at the right place. He is also able to write at a great speed when working on instrumentations.

On these pages you will find a selection of his compositions and arrangements. Get in touch if you are interested in any of these works or if you need a new arrangement of another piece. 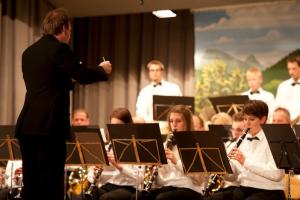 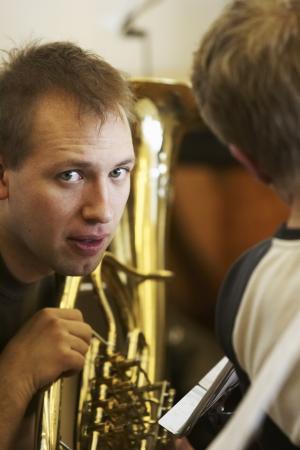