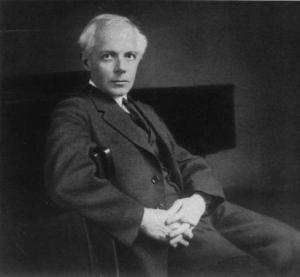 The 'Concerto for Orchestra' is a five-movement musical work for orchestra composed by Béla Bartók in 1943. It is one of his best-known, most popular and most accessible works.
It is perhaps the best-known of a number of pieces that have the apparently contradictory title 'Concerto for Orchestra'. This is in contrast to the conventional concerto form, which features a solo instrument with orchestral accompaniment. Bartók said that he called the piece a concerto rather than a symphony because of the way each section of instruments is treated in a soloistic and virtuosic way.